A tribute to the late musician, Ustaad Mulazim Hussain Sahib of Lahore and New York

In 1998-1998, I was working on a student film project in New York City. It was a story on south asian musicians in New York who made their living playing in restaurants on the notorious East 6th street in lower Manhattan. These restaurants located in tiny cramped spaces and lit in technicolor lighting, provided an odd backdrop for the raagas played by these musicians amid the din of dinner conversations. I captured these moments, completed and submitted my project and the footage was left on DV tapes that ended up boxed inside boxes. 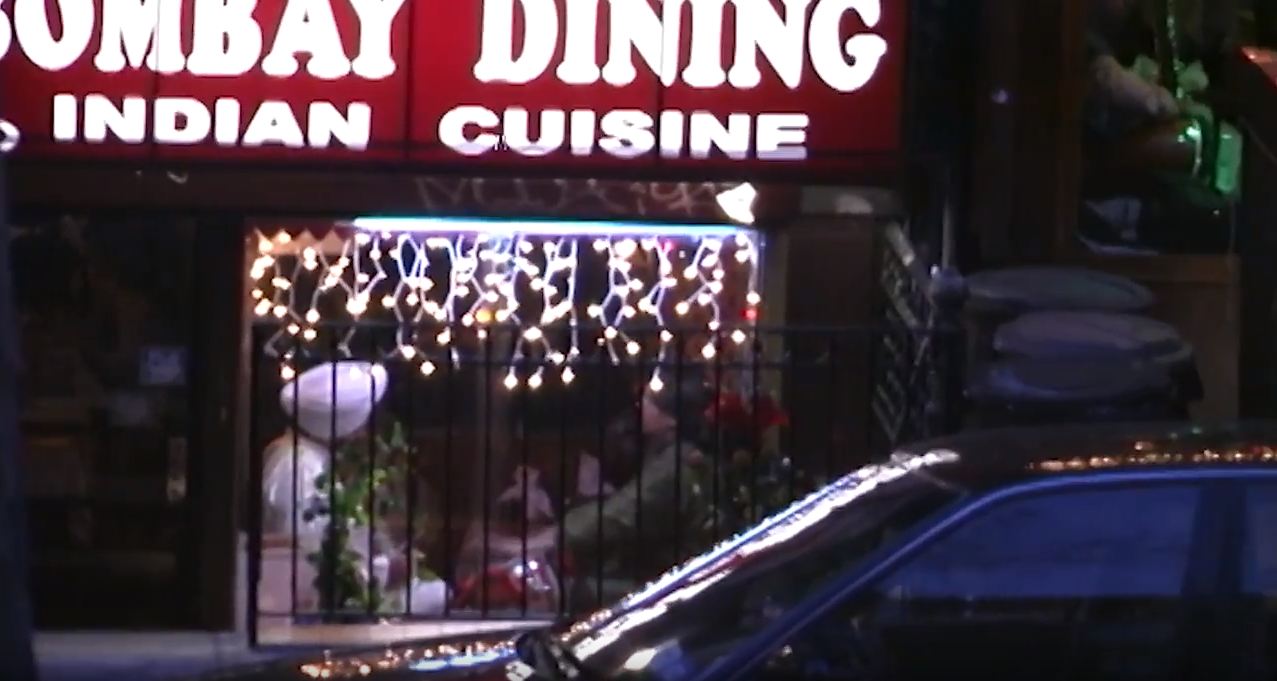 There was one very special musician among all those I filmed – Ustaad Mulazim Hussain sahib. He was from Lahore and played the Table so passionately that he made everyone want to jam with him. I saw a Senegalese drummer once bring his drum to the restaurant and do a “jugalbandi with Mulazim sahib. It was magical to watch these two musicians who spoke different languages, speak so fluently with each other through drums! For a man who was in his 60s, the ease with which Mulazim sahib jammed with different musicians including with rock musicians on a drum set, spoke volumes about his generous and vibrant spirit. He shared his music earnestly and despite all the noise in the restaurant, diners would tune into his soulful beats. You could almost hear his heart sing through the tabla. 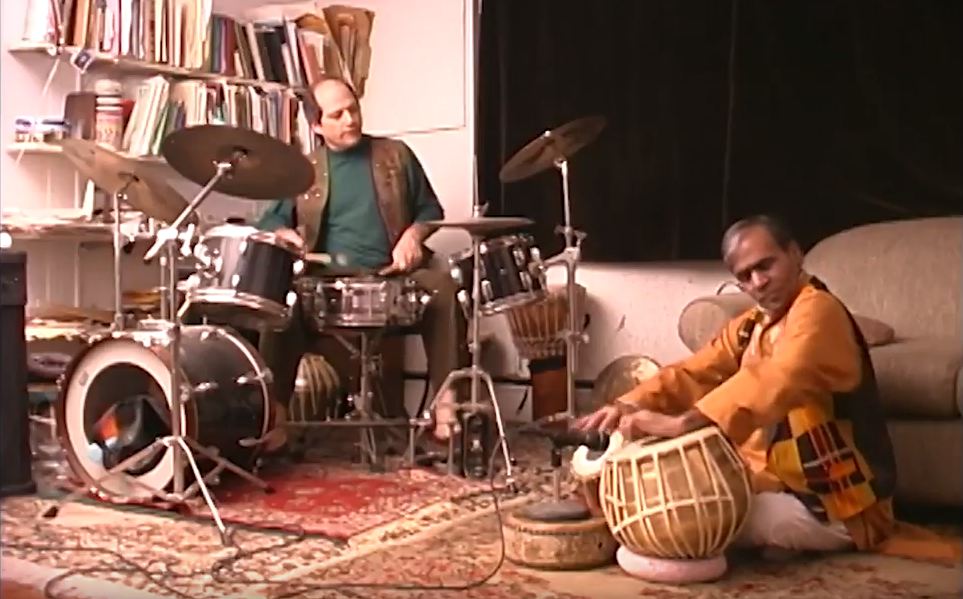 I interviewed him one day at the home of one of his students- Eric Alabaster where he spoke about how much he wanted to collaborate with other musicians and create something new. He was deeply anchored in the classical style of the Tabla yet had the heart of a child who wanted to soak up everything new. His excitement was contagious.

This wonderful musician’s journey ended abruptly in New York City where he passed away of a heart attack in early 2000s. The tragedy of his loss lies in the fact that he was scheduled to be on a plane to see his family after many years of being away from them, only a few days after his death.

After more than 18 years of having filmed Mulazim Hussain sahib, we just discovered the tapes in our archives. “We must get this footage in the hands of his family” was my first thought. The family and friends of Ustaad Mulazim Hussain sahib who lost him so abruptly and may not have seen him for years before his untimely demise, could finally catch a brief glimpse into his life in New York and take pride in how much he filled the lives of those he met with beautiful music. And of course retelling this story in a time and era when the idea of the “immigrant” has become loathsome to the current US govt., this film begins with a reminder, that what makes a place great is not who controls it but the open creative energy that it draws from all corners of the world.

Thank you so much Ustaad Mulazim Hussain sahib! Your beats will never be forgotten.