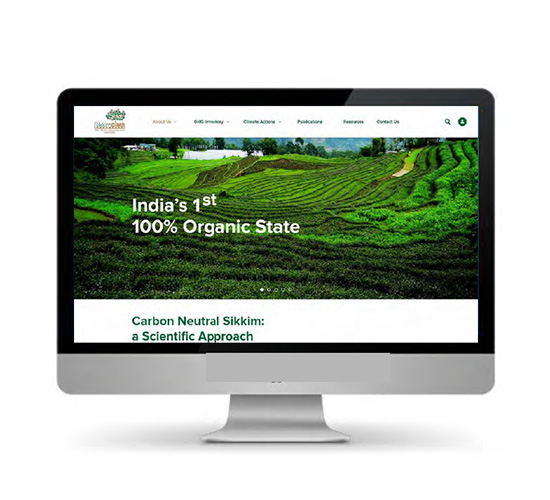 Lush green forests, magnificent mountains, vibrant tribe culture,the rhythmic chants
at the beautiful monasteries are only a few of the magnificent features that define
Sikkim. So, what else is so unique about this North East State that leads India in various
green initiatives? Sikkim has become a symbol of climate leadership by becoming the
first state to become 100% organic, banning all plastic and now launching an information
portal that transparently shares data on its carbon/GHG emissions.

The dense forest cover in Sikkim helps to put back more carbon into the soil than it
emits (46.62% of land area as per State of the Forest Report, 2017). Sikkim is one of
the first Indian states that is Carbon negative. Various factors affect and increase
carbon emissions; increase in tourism brings an increase in vehicles, construction
and fuel consumption. The key challenge with such data is how does one calculate
and analyse the amount of emissions in the state?  Sikkim has taken on the challenge
by launching the first of its kind  ‘Climate Inventory Monitoring System (Sikkim CIMS)’;
a  web platform that places the tools of carbon assessment at the fingertips of planning
officials, climate policy makers, environmentalists, researchers and citizens.  Data
from all economic sectors in Sikkim aggregates on the SikkimCIMS platform and reported
under key emissions categories.

Vertiver worked closely with IORA with support from Shakti foundation to develop the
SCIMS platform for Sikkim. As designers and strategists for sustainability, we dove into
all details right from understanding the science behind carbon analysis to designing a
user interface that communicates the complexities of the data in a simple easy to
understand manner.  Creating a brand identity and the initial acronym as a name, we
gave the entire project a brand umbrella under which to engage all stakeholders from
the very beginning and get their buy-in. It was a three-year process led by Iora Ecological
and finally, all the data came together for us to design around. Our team of UI/UX and
Graphic Designers, as well as content developers, created a narrative for SCIMS that
appealed immediately to senior officials and decision-makers in Sikkim.

This World Environment Day on June 5th, 2019 the Honourable Chief Minister of Sikkim
launched the newly designed SCIMS portal. To give a quick introduction to the SikkimCIMS
project, Vertiver created a short film which was launched on WED 2019. Our work in shaping
and launching SCIMS spanned across print, digital and interactive media. 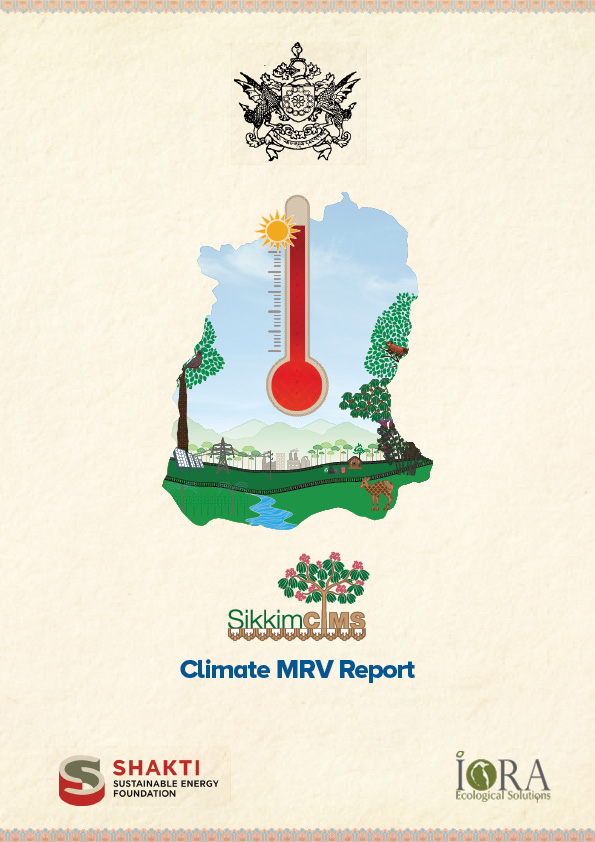 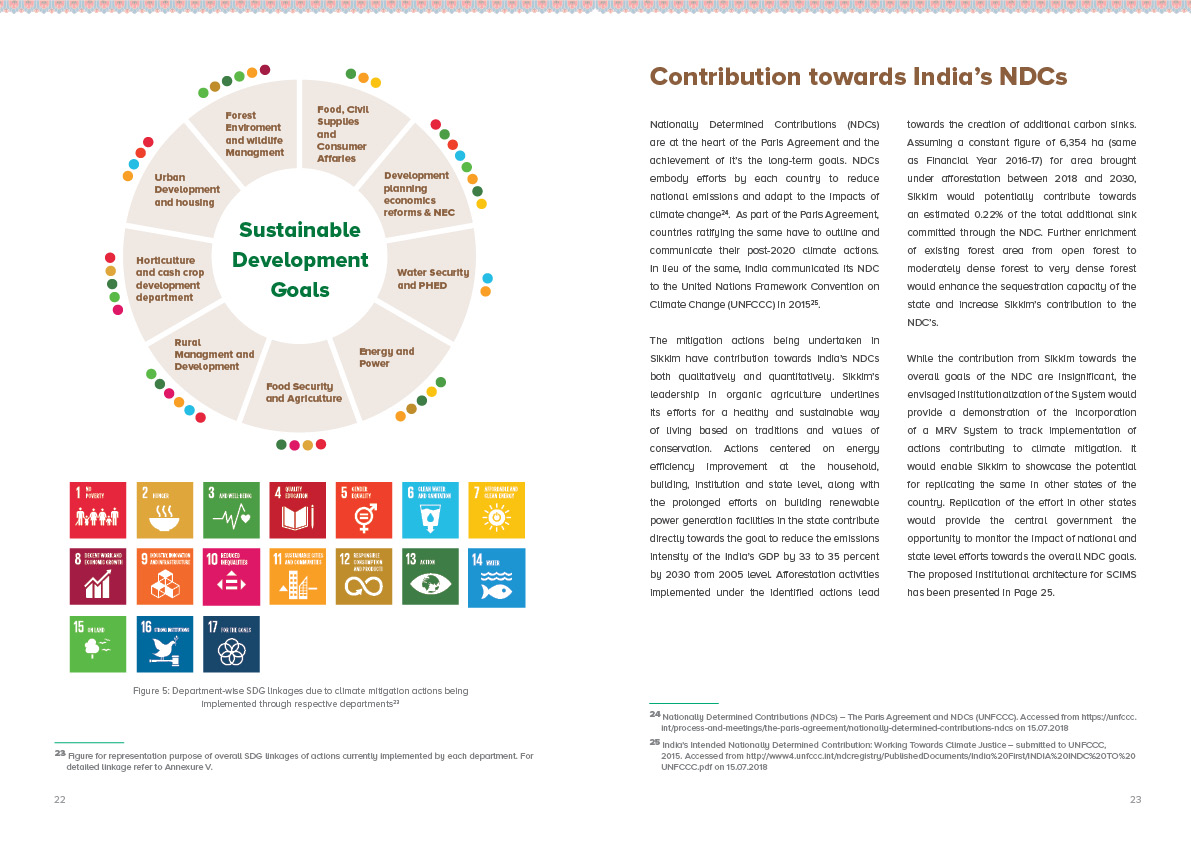 As a communications and knowledge consultancy, our goal is always to communicate
problems and solutions on climate change and sustainability through a lens of domain
expertise and personal passion. Developing the SCIMS platform is an example of the
multi-disciplinarity of Vertiver,  where all of us came together to work through data
visualization, graphic design, brand identity, user interface and experience, stakeholder
engagement and filmmaking to create an innovative digital platform for engaging
policymakers, industry and citizens on climate action.

We cannot manage what we can’t measure. By taking a lead in both measuring and
communicating its emissions, Sikkim has put some serious tools in place to retain its
carbon negative status through which the state may be able to better access
international carbon finance, national green bonus and sustainable development.

Climate change is THE MOST CRITICAL ISSUE OF OUR TIME and we at Vertiver are trying
as hard as we can to support the creation and dissemination of solutions across India.