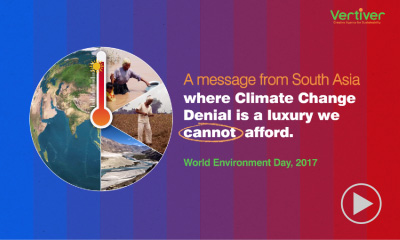 How Trump processes Climate Change_A perspective from South Asia from Vertiver on Vimeo.

When Trump announced his withdrawl from the Paris Agreement, those of us working on Climate Change Mitigation and Adaptation in South Asia felt particularly disgusted. As if it wasn’t bad enough that the US has actually caused us to come to what is probably now the point of no return, but Trump is now twisting the knife while pretending to be a victim!

Before he withdrew, there was the possibility that his daughter’s stance on climate change might let good sense prevail but POTUS chose provocation over precaution(of course!) and brought us in South Asia to the depths of despair.  Moments later though  Mike Bloomberg rose like a Phoenix, and led us through the good-always triumphs-over-evil forest to remind us that when a bully becomes POTUS, a bashful man becomes superhero.

The only way for us at Vertiver Creative Agency to still process the gravity of the Paris withdrawl, was then to dive into Trump’s speech with our BS-magnifier.  Just because he speaks in overt outlandish lies does not mean his words do not stand to scrutiny.

We created the video clip above as a reminder of how Trump cycle of climate change grief looked like.

We hope you enjoy reading through the following (marked up!) excerpts from his speech and do what you need to do to support Bloomberg’s vision! 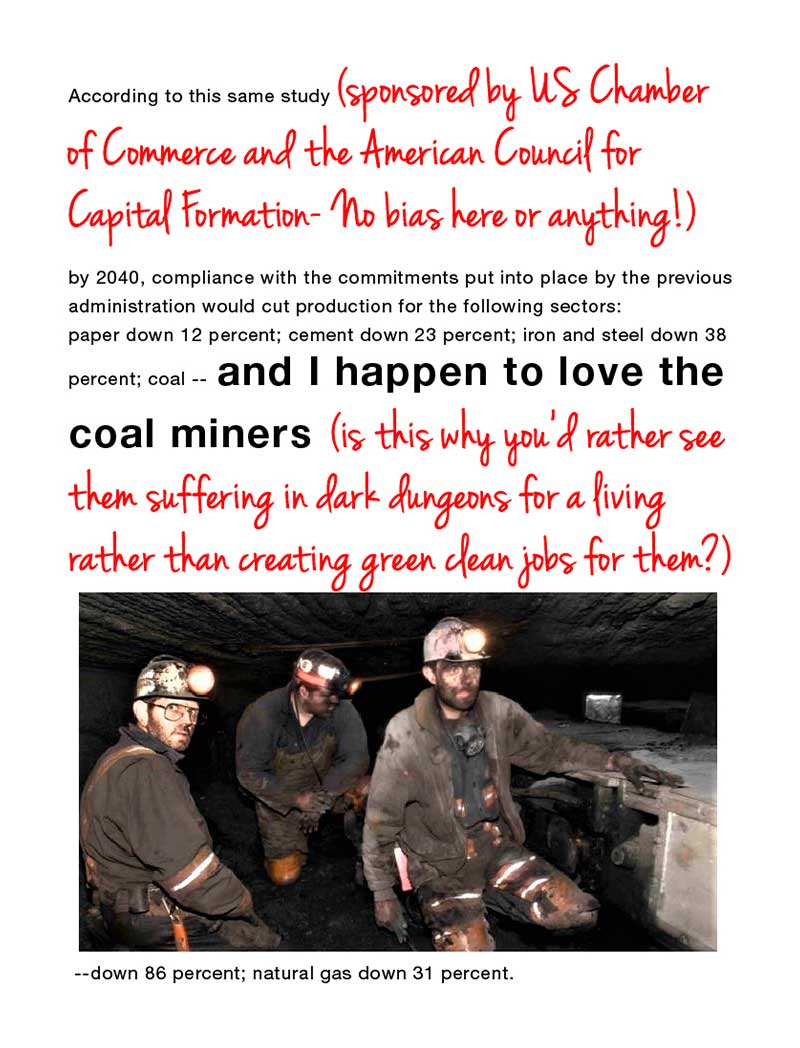 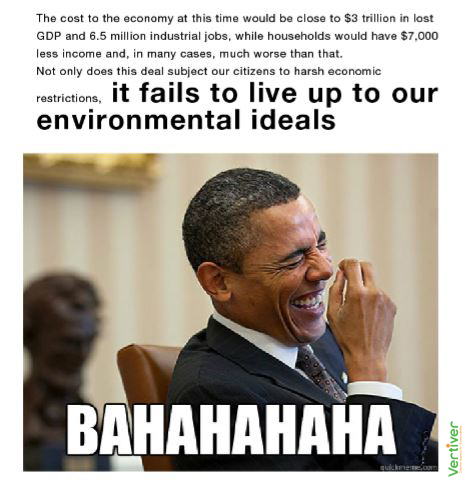 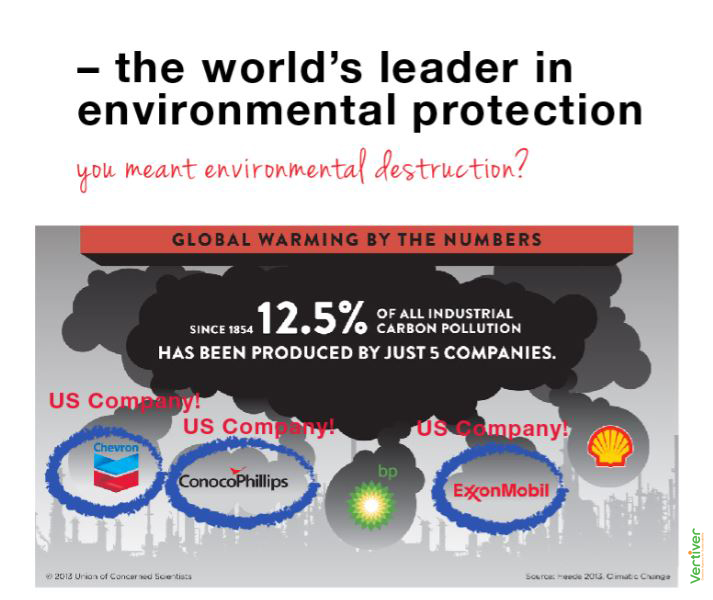 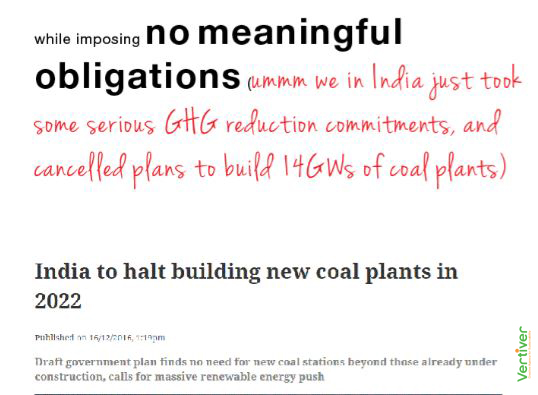 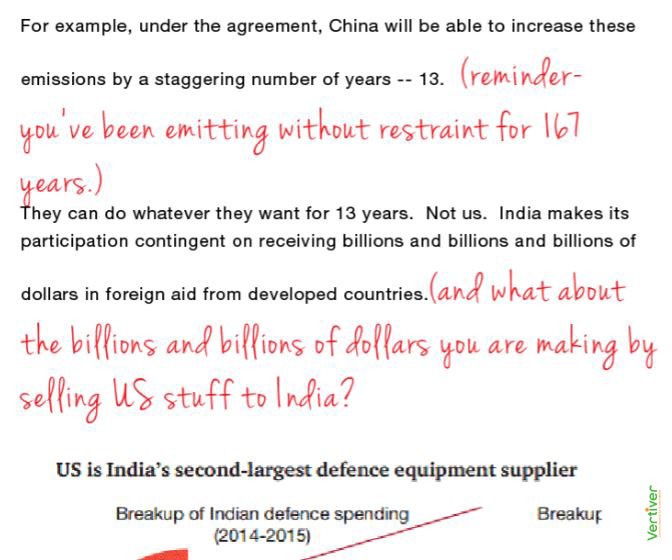 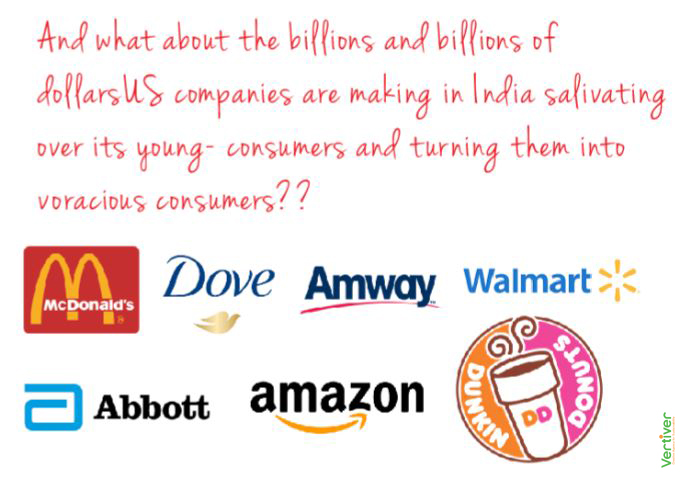 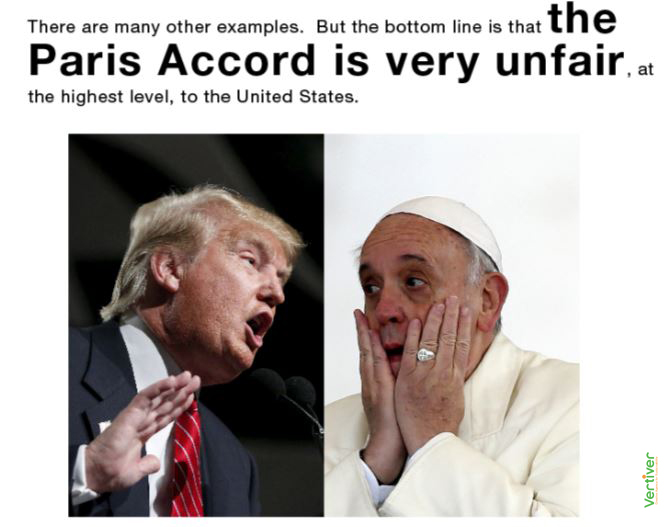 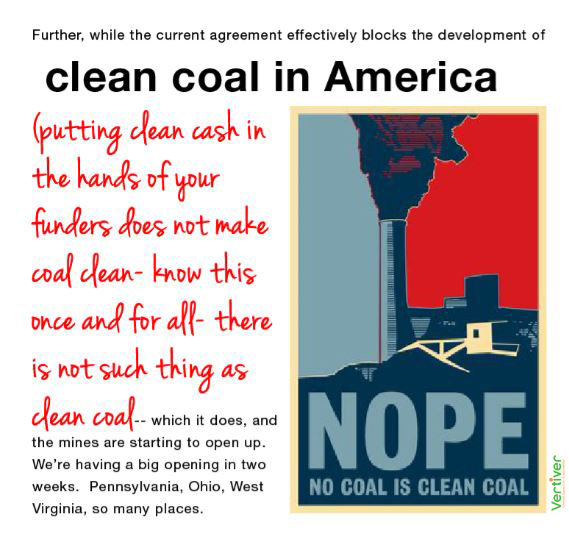 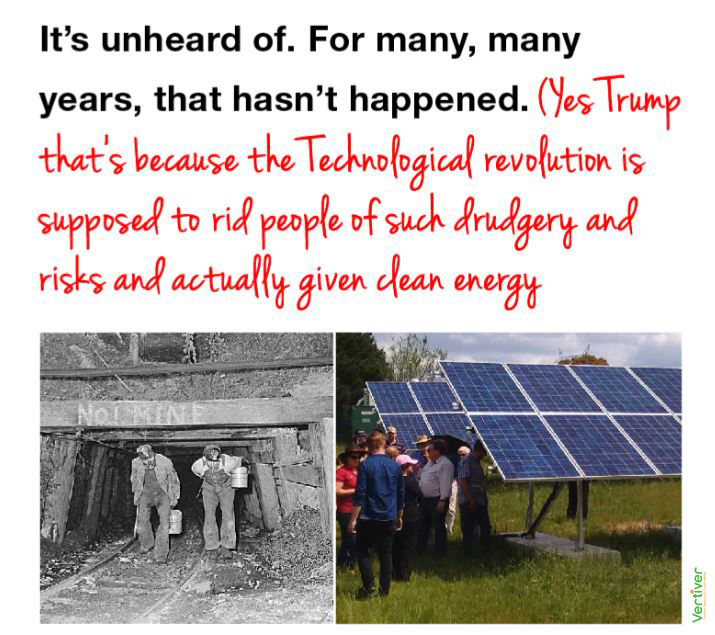 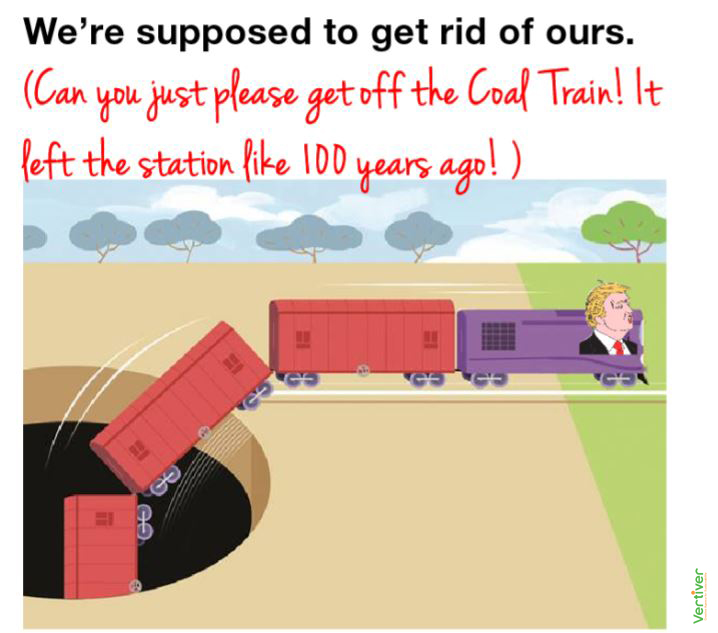 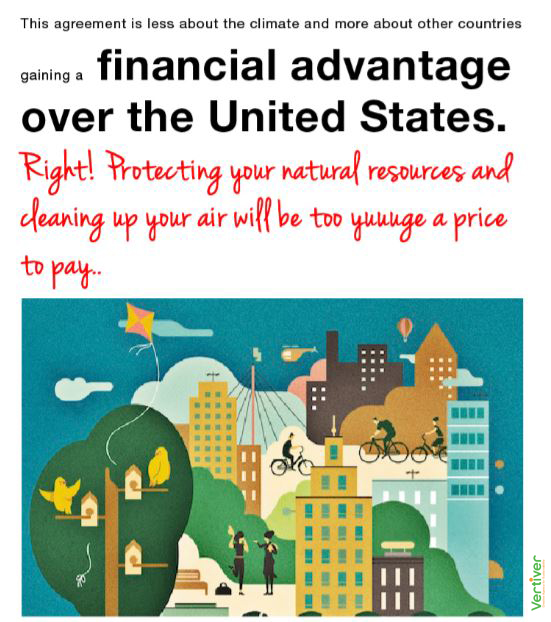 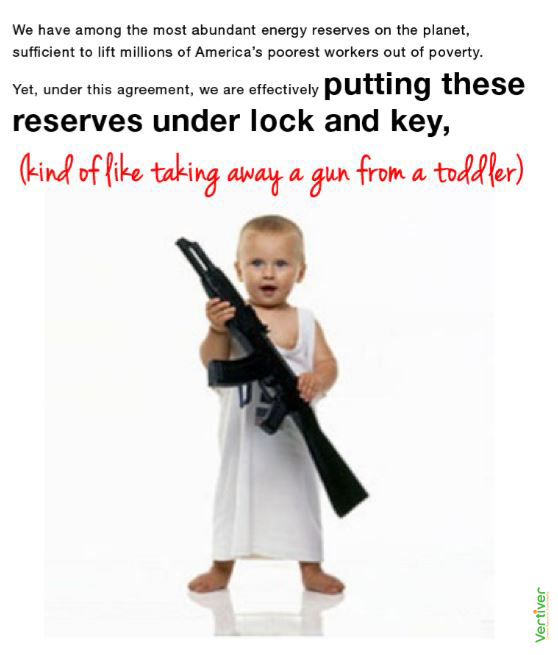 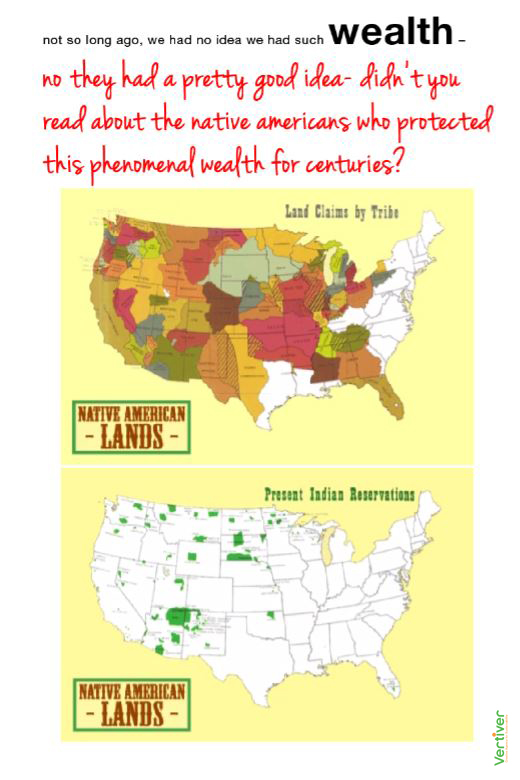 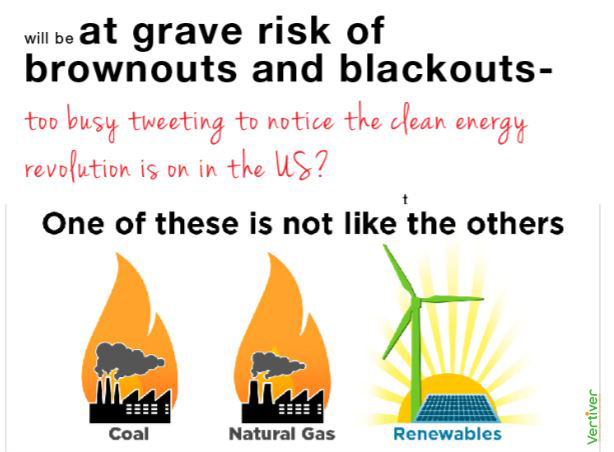 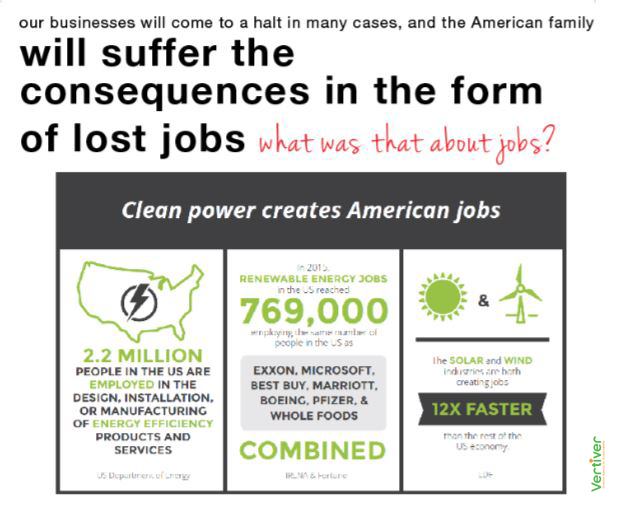 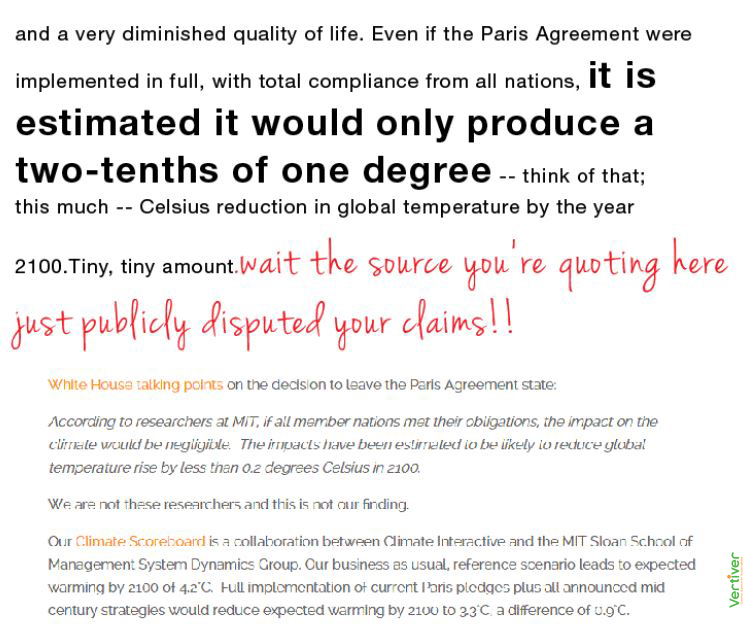 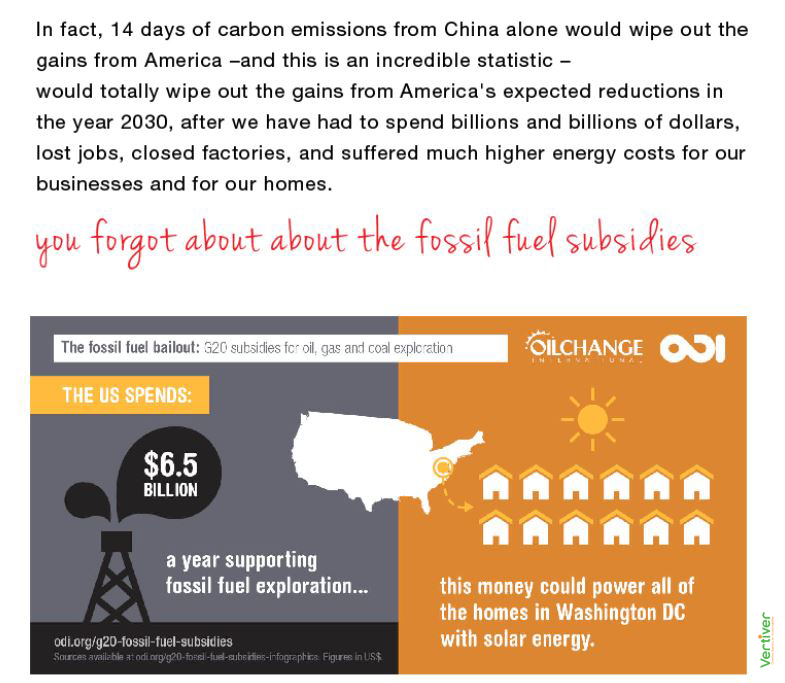 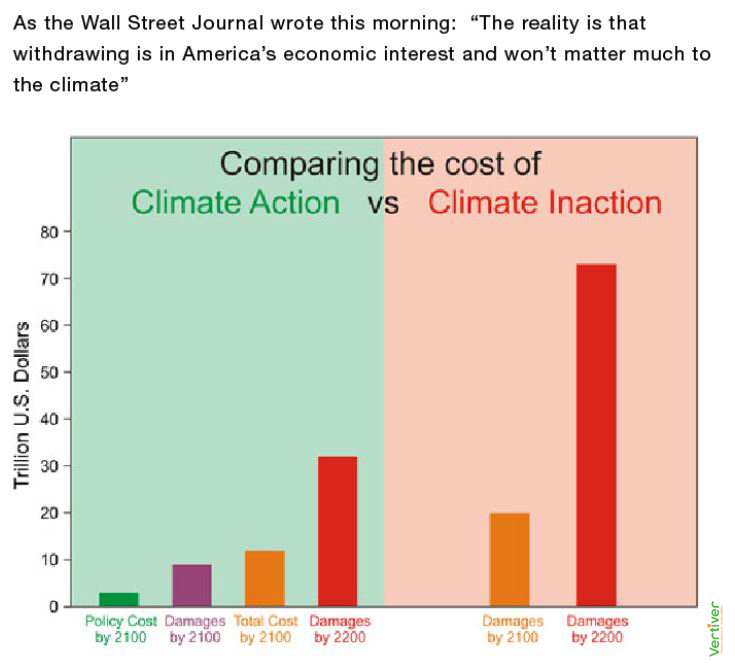 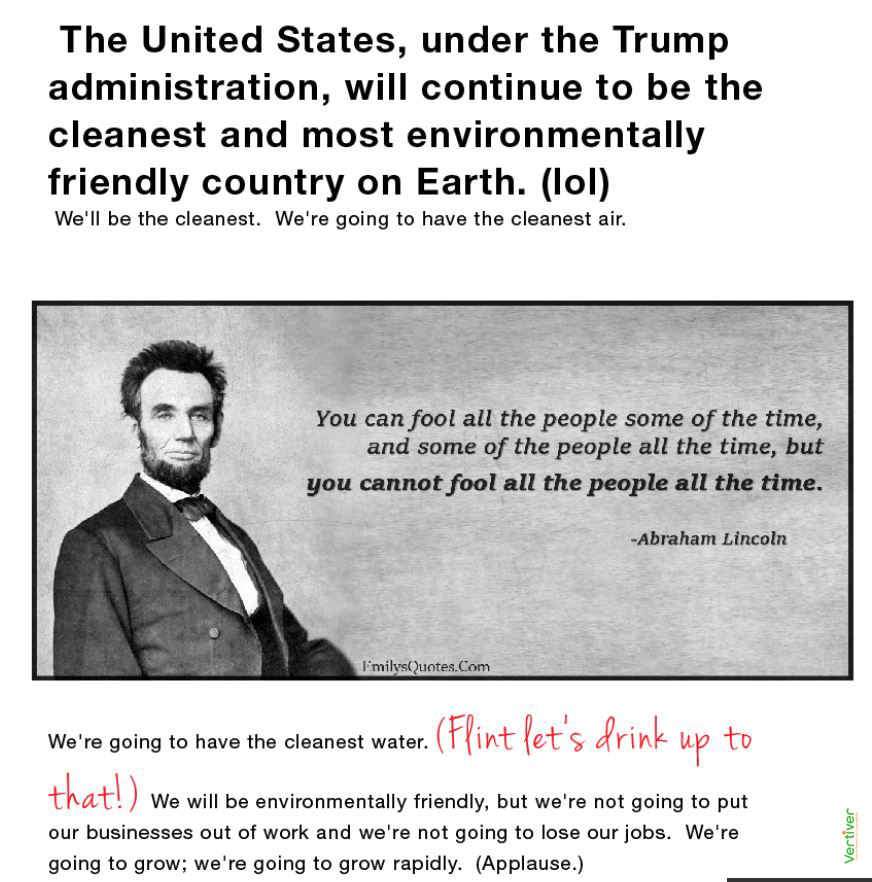 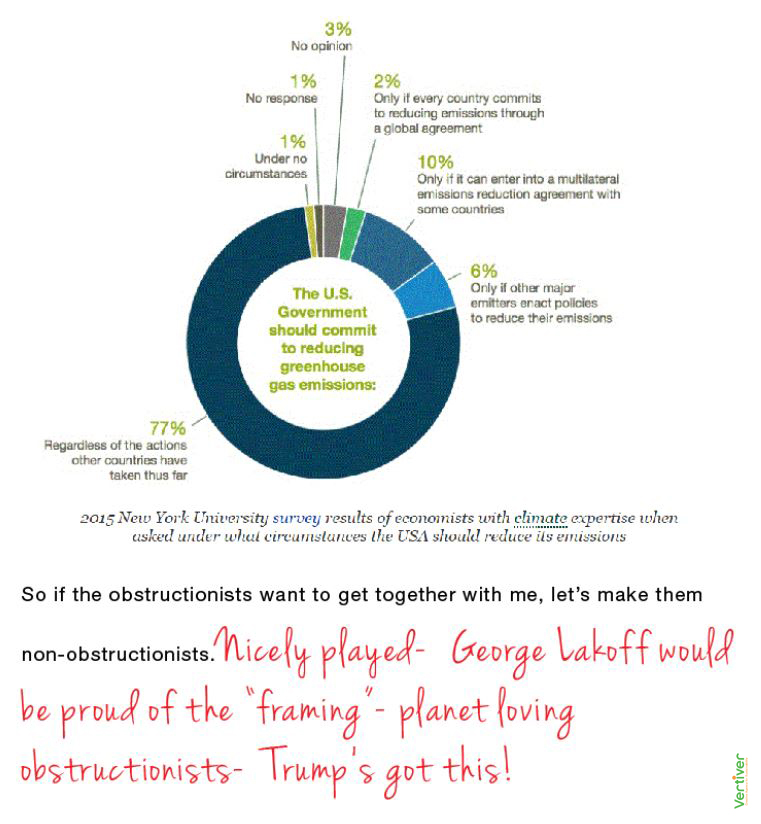 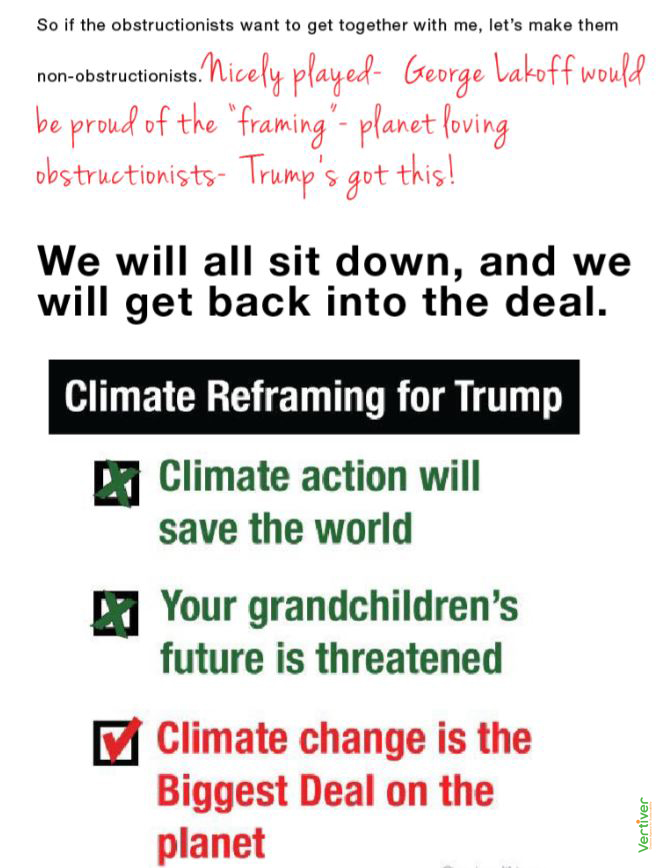