Year after Year for over a century, one global award has continued to highlight achievements by individuals that have contributed to “the greatest benefit of all mankind.”  The team behind the Nobel Prize has now  created the goal to spark a million new ideas that will shape change in the world. Vertiver had the honour of being  the communications and knowledge management company for the Nobel Prize Series 2019 held in Mohali, Punjab in  September just as well did last year in Goa and in Rashtrapati Bhavan. This year’s theme on ‘Teaching and Learning’,  brought over two thousand students, scholars andresearchers from various universities and school converging at  NABI and at PAU. They listened with great interest to Nobel Laureates, Serge Haroche and Kailash Satyarthi present  at the event as well as to May-Britt Moser who attended virtually from the US. 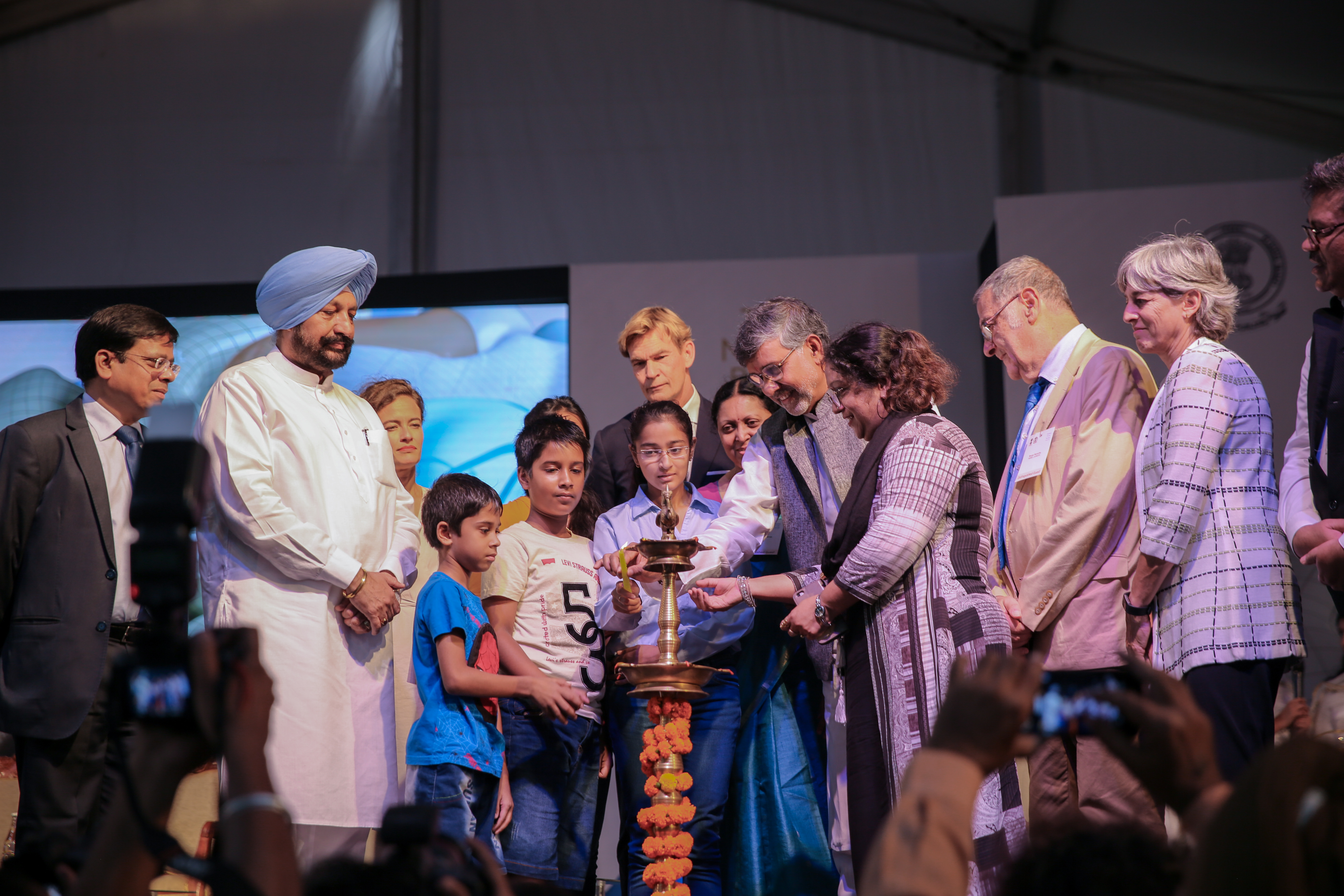 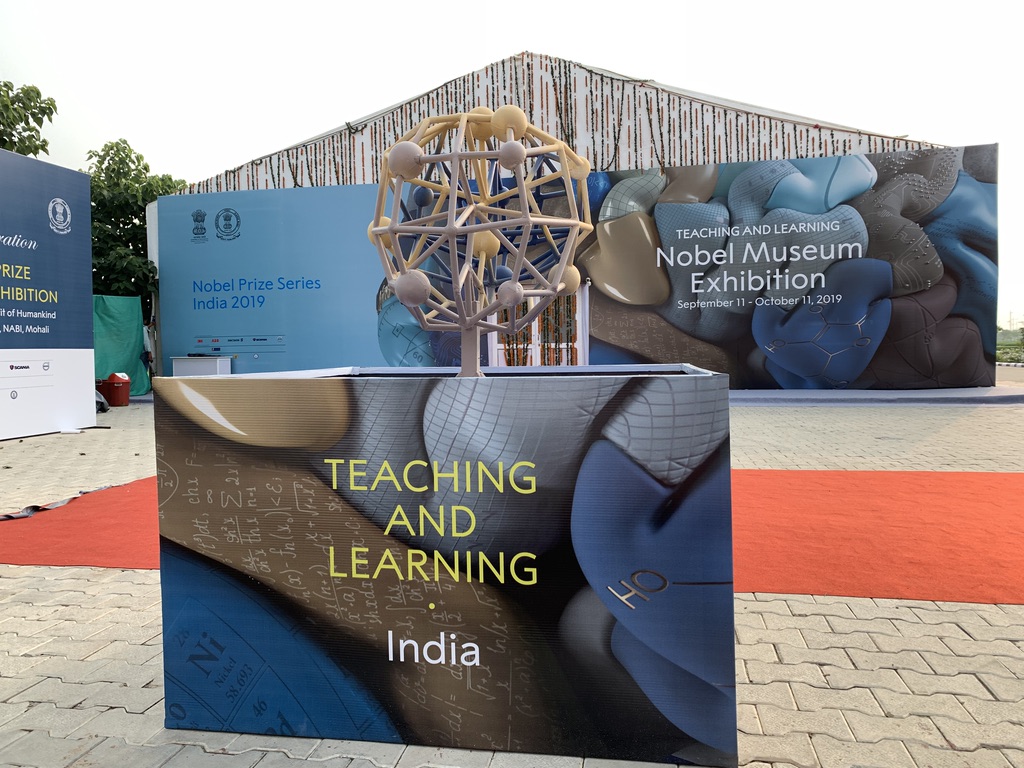 As a sustainability and knowledge platform focused company, of course we made sure that this was a green event, that there was no plastic  anywhere and that water dispensers were available to all. We created a customized rangoli along with NABI students using climate resilient, water smart and nutrient rich varieties of wheat grains that were developed at the NABI  Agri-research institute. Vertiver managed everything right from branding, design, communications, public relationships and social media. 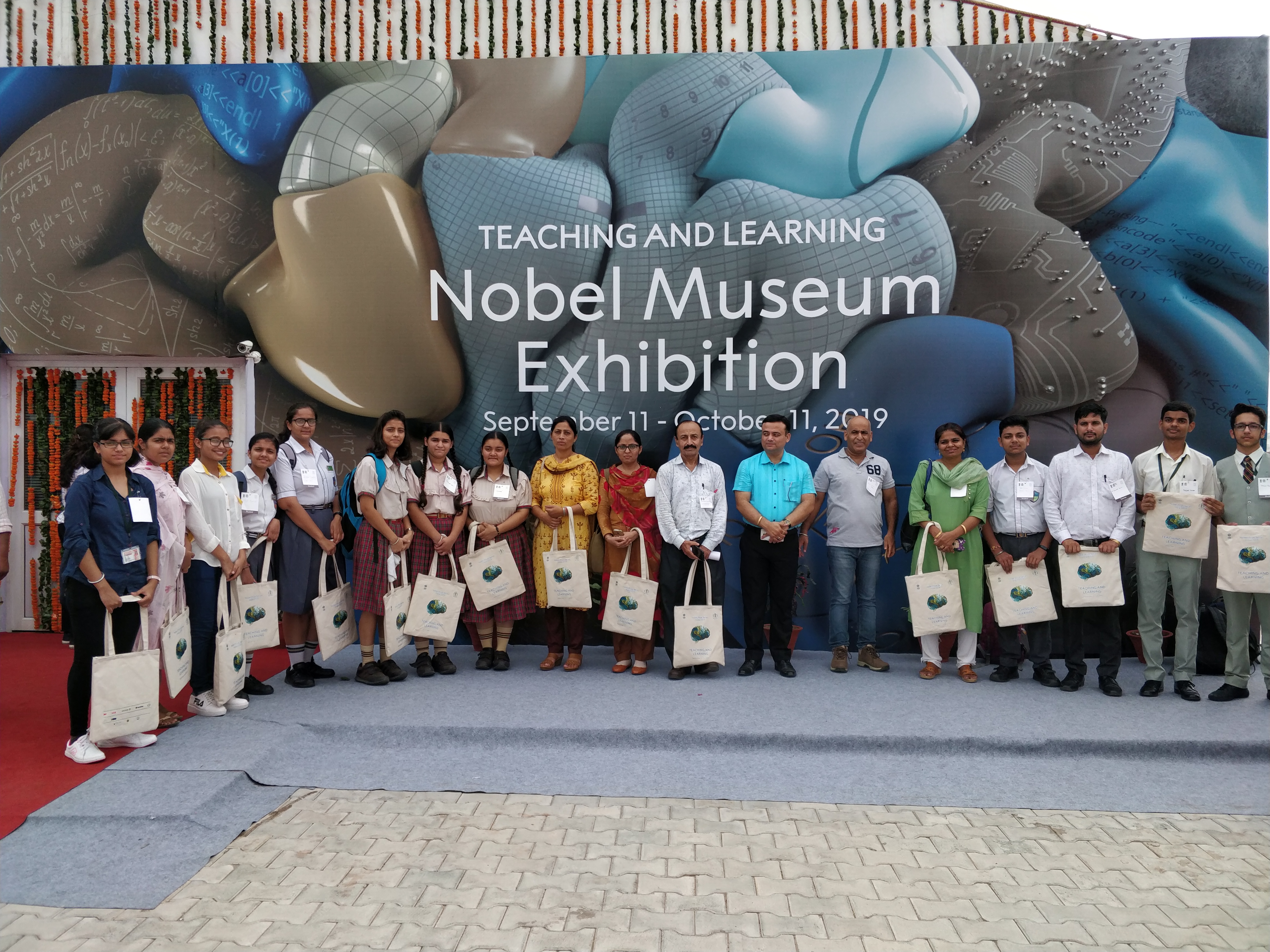 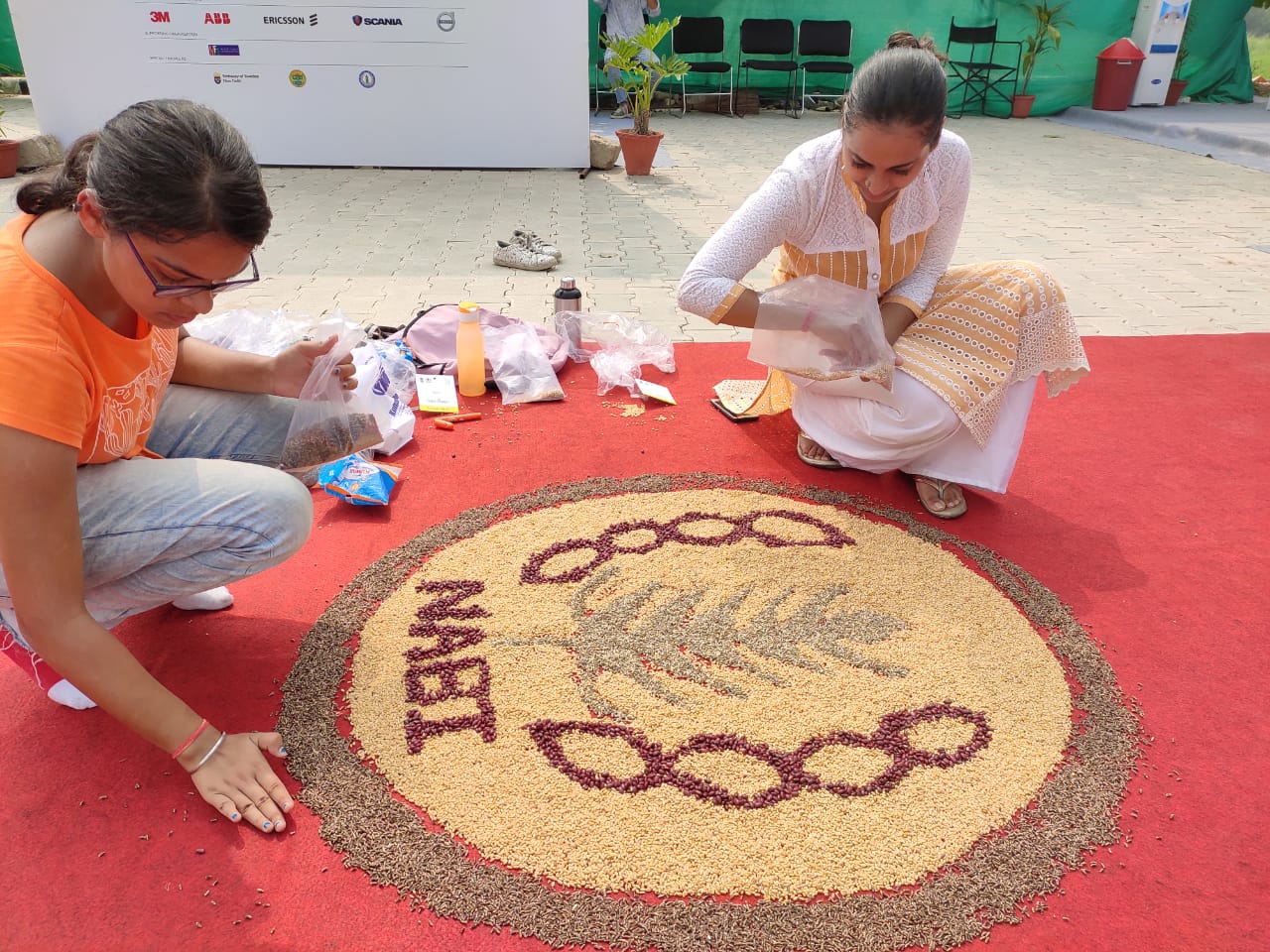 Juleen Zierath rightly captured the essence of the Nobel Prize Series theme through her words and inspired each  individual present  at the event- “Being positive is the key to moving forward in one’s career, often times there are a few defeats that we face but one  should move beyond that. Keep an open mind and spirit, also continue learning because you will never get to a point where you will say that I know enough. There is always more to learn”, It was an honour to be able to reach out to thousands of students and teachers; we were truly overwhelmed by their response  and look forward to being a part of such inspiring events that will help recognize future scientists, great thinkers and inventors of India.