Shaping the Narrative on Why Forests Matter to India

Vertiver worked closely with Tetratech and Iora Ecological on USAID’s Forest-PLUS programme in four states of India- Karnataka, Himachal Pradesh, Sikkim and Madhya Pradesh. Early on we realized that the conversation on forests in India was either happening too technically in research papers or at the other spectrum in paintings by children in school competitions, both of which did not communicate the key points on why forests matter to industry, society and the environment in a succinct manner. One of the first tasks was to tell people especially the private sector why forests matter. Researching the State of the Forest Report and various others sources we collated key data points on how livelihoods, biodiversity and economics were interlinked with the story of forests in India. Our “Why Forests Matter” Poster was launched at the Bombay Chamber of Commerce as part of the Public-Private Partnership launch of Forest-PLUS programme.

As we began working more closely with the programme the Vertiver team conceptualized various approaches for rallying multi-sectoral interest in forest conservation in India. Vertiver’s founder, Chhaya Bhanti led the Public Private Partnership initiative under the Forest-PLUS programme, eventually raising up to $10mm in commitments towards the cause of forests in India.

One of the most enduring aspects of the Forest-PLUS work was our Forests are Life campaign which launched in partnership with the Ministry of Environment, Forest and Climate Change and then continued as an annual campaign with different themes and designs every year thereafter.

While working on various communications on forests in India we discovered that India had no “official” campaign to mark the UN International day of forests. So, we conceptualized and developed the “forests are life” campaign which was launched by MoEFCC and USAID on March 21, 2015. Since then, Vertiver is running the “Forests are life”  campaign for the last five years in close partnership with forest conservation group Iora Ecological Solutions. We created more than different graphics in multiple languages to represent the relationship of forests to culture, biodiversity, water, etc. We are extremely proud of this campaign, as it went on to become a repeating campaign launched each year by the government. Here are a few pictures of our campaign:

We worked alongside IORA Ecological to launch the Corporate Forest Responsibility(CFR) and launched the Why Forests Matter as part of the campaign. 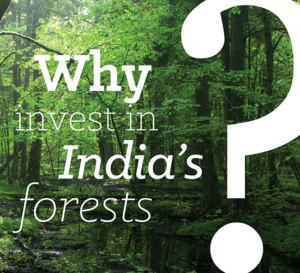 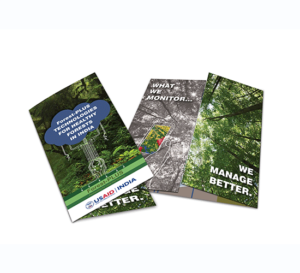 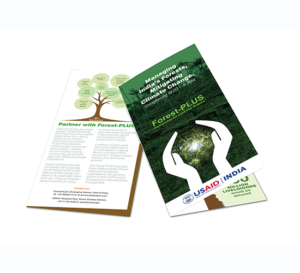 In 2017, NABARD Sikkim Regional Office awarded a grant to Iora Ecological Solutions Pvt. Ltd to scale up the Bio-briquetting work conducted under the MOEFCC/ USAID Forest-PLUS program by involving SHGs, WSHGs and individual households in the making of bio-briquettes from waste biomass. Vertiver made the film to document the process IORA and Forest-PLUS program followed to successfully complete this project.

Vertiver designed various mobile apps and digital platforms for the Forest-PLUS programme. These includes the Plan-IT app which is a micro-planning application aimed at reducing the burden of socio-economic research and improve government planning for conservation and the mForest app. 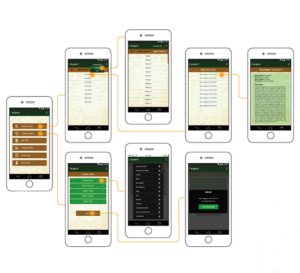 Vertiver developed the UI/UX for the Forestry Decision Management System under the USAID Forest-PLUS programme. 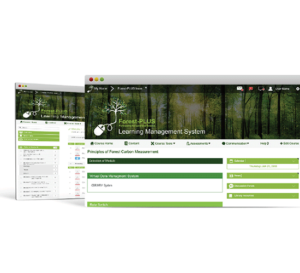 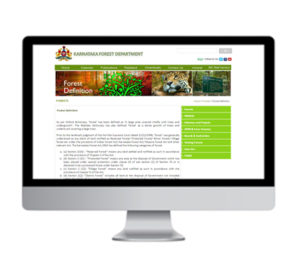 Vertiver with USAID’s Forest-PLUS Programme designed various elements for successful engagement and dissemination on forestry related techniques and initiatives. We conceptualized and designed the Forest-PLUS exhibition design and display zone at the INDO-US Technology Summit in 2015 in New Delhi. 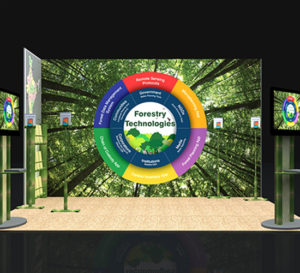 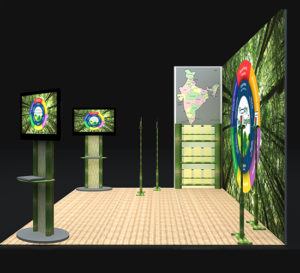 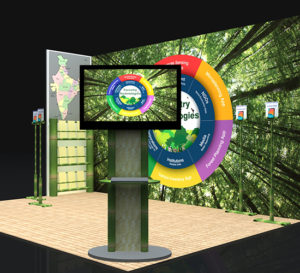